We are proud to announce that Ch. Lebeouf Gunslinger of Laelaps a.k.a. “Hawkeye” is now ‘Grand Champion’! 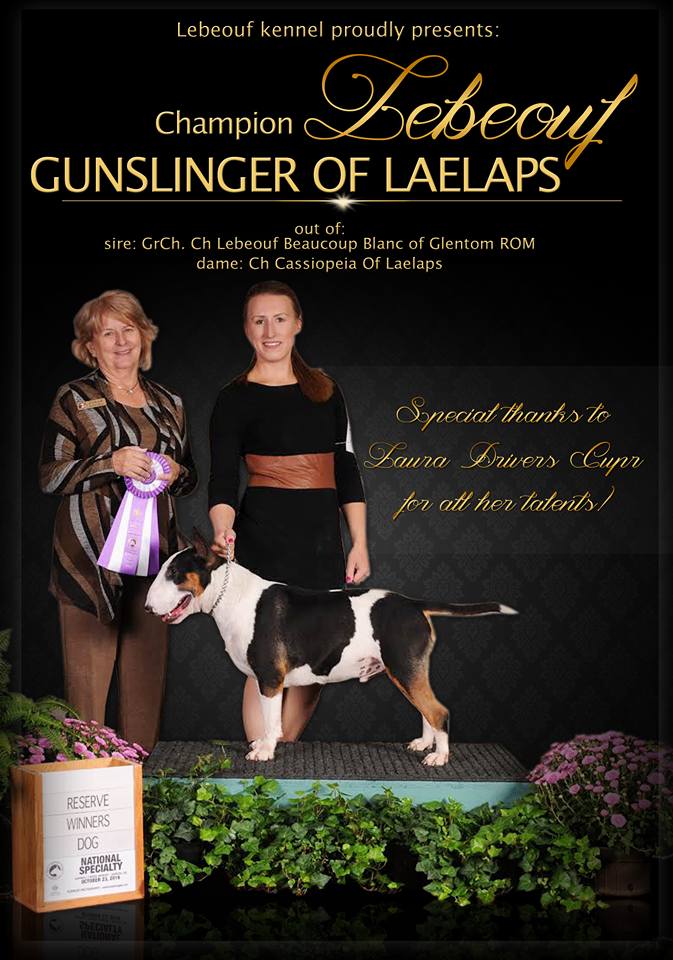 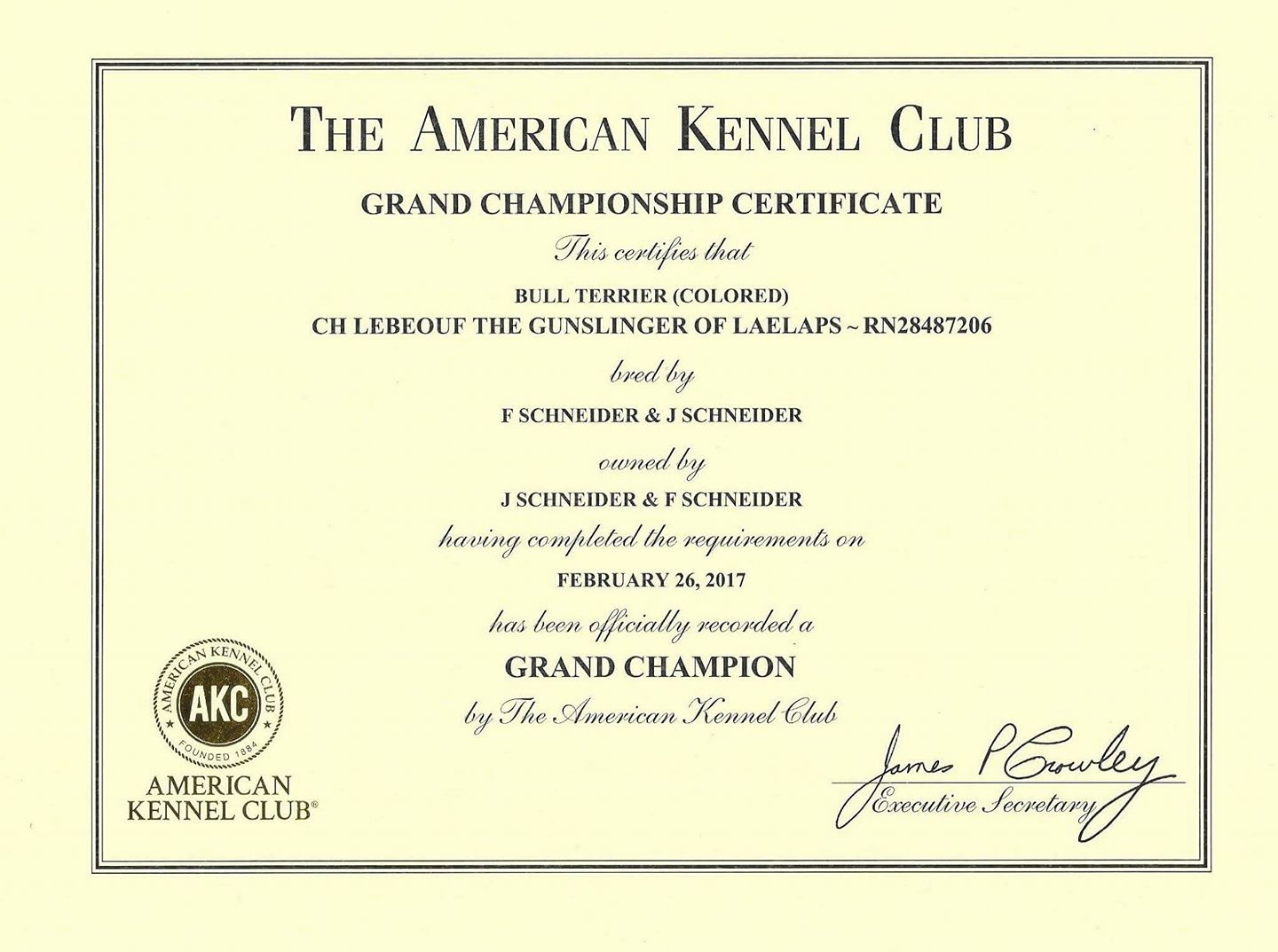 Very satisfying to say that during the Holland Cup in Amsterdam Daedalus of Laelaps was placed 1st in Champion Class Dogs, then chosen as Best Dog and Best of Breed.

His sister, Deianira of Laelaps was chosen as Best Bitch.
Each scored another CAC, which makes both of them Dutch Champion!!

Three of our youngest puppies showed their best at the BTRN Young Dog day. We want to thank their owners for coming and hope they also had a superb time.

Damocles of Laelaps showed really well and won his class (dogs between 12 and 15 months)!

The real blast came later in the afternoon during the Clash of the Titans.
First Daedalus of Laelaps was chosen as Best Dutch bred Dog, but then he was also selected as Best Dutch bred!
For this he received the Merlindan Trophy.
We’re over the moon about this accomplishment!